I was approached by a good friend and former colleague, Simon Flesser – co-founder of game company Simogo, who wondered if I wanted to do some small illustrations for his new game Sailor’s Dream. The project was super interesting and I have admired all of Simogo’s previous games so I was very happy to be able to help out. The drawings were supposed to be drawn by the main character so I had to kind of draw “in character” which was quite the challenge. Another cool part of this job were that none of the illustrations were drawn digitally but instead done the “old fashioned way”. 🙂

Here is a blog post about when all the illustrations were delivered to Simogo’s office: Click Here 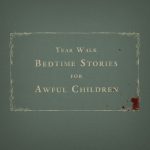 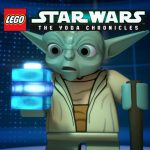